General Assembly In Recess Until June 1 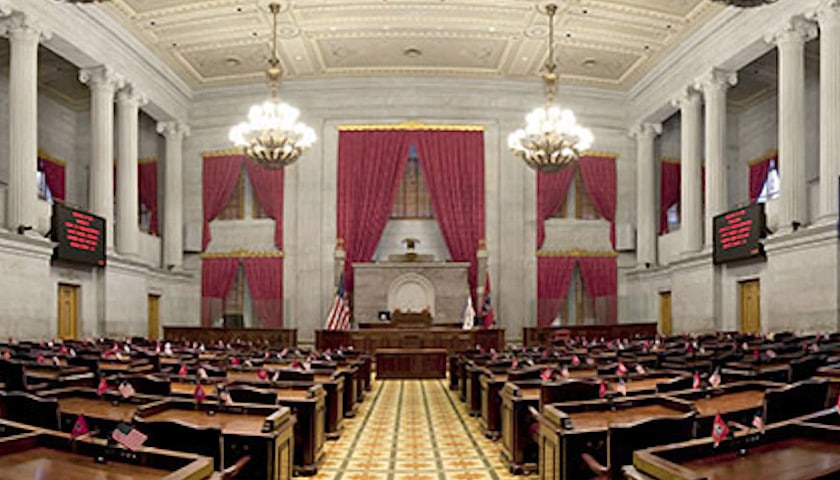 As all businesses and schools across the state have been affected by the COVID-19 crisis, so has the Tennessee General Assembly. In response to the escalating numbers of cases, the General Assembly in an unprecedented move recessed on March 19 for over two months with a return date of June 1.

Prior to the recess, the legislature was on track to meet their original target adjournment date of mid-April. Extending session until June was not an easy decision but a necessary one. On one hand, it meant delaying the conclusion of the state’s business for the year and hitting the campaign trail ahead of the November elections. On the other hand, it meant allowing members to be in their district and accessible to their constituents at a time when they needed them. This also allowed them to practice social distancing and work-from-home to prevent further the spread of the disease.

The inability for Legislators and TBA's Government Relations team to convene at the state capitol complex did not stop us from working together. In fact, our work with state and federal lawmakers was an important tool in making Tennesseans aware of the financial resources available to them and communicating the hard work every banker in the state was doing to help their customers get through this crisis.

Communicating to our lawmakers about the SBA’s Paycheck Protection Program was a focus of ours since the program launched on April 3. As all bankers are aware, when the federal government publicly announces a program like the PPP before its framework is established, it will inevitably be met with glitches and frustration. It was important that lawmakers understood the full situation accurately—especially as the calls from frustrated constituents started coming in.

We made sure they were aware of delays in guidance, reported statistics on numbers and amounts of loans made to Tennesseans, and helped connect constituents who needed financial help with appropriate financial institutions. We also made sure every legislator knew they could reach out to us if they or any of their constituents had any questions about the PPP or other financial resources that were available.

Although we weren’t on the frontlines directly helping individuals receive the assistance they needed, it was incredibly rewarding to play a role in making sure they received the help they were looking for. It was also rewarding to share the stories of what bankers were doing to help their customers. This allowed us to turn a situation that could have cast banks in a negative light into something very positive.

I can say that after speaking with legislators from across the state, they are appreciative of what bankers have done, and will continue to do, during this crisis to ensure the economic stability of the state and that employers and employees have businesses to return to when it is time.

And when it is time, hopefully on June 1, we will return to the Capitol to resume session. We expect to pick up where we left off with pushing the two remaining TBA bills this year—to increase the state’s homestead exemption to $35,000 and update the state’s trust laws. We passed TBA’s legislation to update the banking laws before the recess, with those changes having taken effect on March 20. We will also continue negotiations on the construction industry’s legislation to addressed payment issues for subcontractors to ensure it will not bring any unintended consequences for lenders.

As the state legislature returns to work to serve the people of Tennessee, our TBA legislative team will be there to make sure the banks' and their customers' interests are well represented during this time.