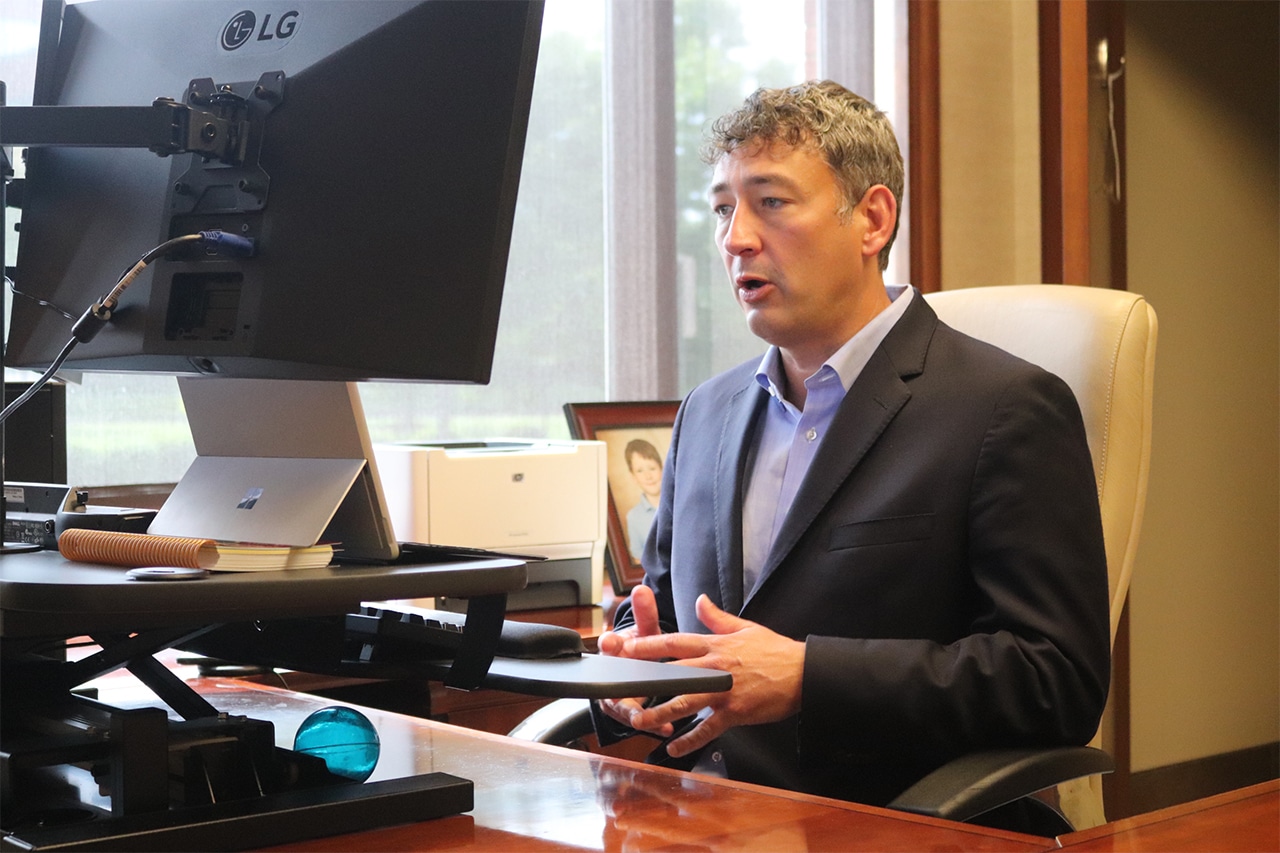 On August 27, TBA hosted its annual Membership Meeting virtually for bankers across the state, which kicked off with a welcome from TBA’s Chairman Chris Holmes. Highlights of the meeting were federal legislative and political updates from ICBA and ABA as well as an update on the Association from TBA President and CEO Colin Barrett.

Although negotiations between House and Senate leadership on a CARES 2.0 legislative package stalled before Congress’s August recess, ICBA continues to advocate for inclusion of terms streamlining PPP forgiveness for loans under $150,000 in any future legislation.  With Congress set to return in mid-September, ICBA is optimistic leadership will come together and pass legislation for additional funding for economic recovery and streamline PPP forgiveness. With a new fiscal year beginning October 1, it’s an additional incentive for members to pass an omnibus bill for the budget that includes the industry’s priorities.

ICBA and the banking industry have also pushed back heavily against Fannie Mae and Freddie Mac’s recently announced Adverse Market Refinance Fee. Earlier in the week prior to TBA’s meeting, FHFA announced the implementation date of those fees would be delayed from Sept. 1, to Dec. 1 and it will exempt refinance loans with balances under $125,000. Despite the delay, the industry will continue to oppose the proposed fee.

ABA’s EVP of Congressional Relations and Political Affairs James Ballentine provided an outlook on the November elections, noting that the House has relatively few seats in play and will likely remain under Democratic control with little change to the committees’ makeup. The Senate, however, has enough Republican seats up for re-election that it poses a potential chance of Democrats taking over or a 50-50 party line split in that chamber. If Democrats would take over control of the Senate, priorities of the Banking Committee would likely shift to affordable housing, revisiting roll backs to the Dodd-Frank Act, and AML/BSA reform.

To close out, Barrett thanked all bankers for their efforts to support the industry, their customers, and their fellow bankers during the pandemic. He encouraged them to remain politically vigilant, take advantage of TBA’s upcoming educational events and conferences to ensure bankers receive the training they need, and continue relying on one another to further strengthen Tennessee’s banking industry.