TBA Inducts Four Leaders in Banking Excellence into the 2022 Class

Four Tennessee bankers were honored by the TBA at the Leaders in Banking Excellence ceremony on August 8, 2022. Commemorative plaques highlighting the careers of each of the honorees were unveiled at the TBA’s headquarters building in Nashville. The 2022 inductees are among a distinguished group representing Tennessee bankers past and present who have excelled in the areas of banking, community service, and civic involvement.

For more information about Leaders in Banking Excellence, click here. 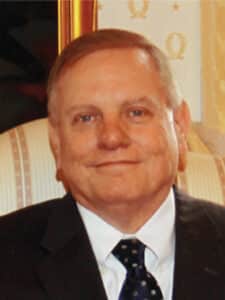 Thanks to a nearly 50-year career, Phillip Crawford left a legacy of “people-centered banking” in his hometown of Pikeville, Tenn. Crawford joined the First Farmers and Commercial Bank in 1974, and was named president and CEO in 1981. Under his leadership, he helped grow the institution from $18 million in assets to $190 million and he led the bank’s expansion into three adjoining counties. A proponent of the Tennessee Bankers Association, Crawford served on the board of directors, and secretary and treasurer of the Independent Bankers Division. Among his numerous civic engagements, Crawford organized and became the first president for the Pikeville-Bledsoe County Chamber of Commerce and president of the Pikeville Lions Club. 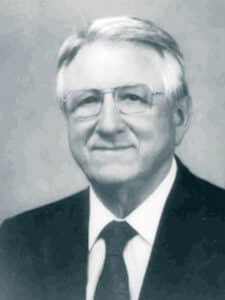 Carney Nicks led an accomplished life, from his decorated military service to his illustrious banking career. After earning his degree from the University of Tennessee, Nicks proudly served in the United States Navy during World War II. He made landings in North Africa and Sicily, participated in the Normandy invasion, and was a member of the landing party on Okinawa. Upon returning from his service with the Bronze Star and Silver Star, Nicks served two terms as Dickson County Court Clerk. Afterwards, Nicks was one of the seven organizers and an original director of the Bank of Dickson and then served as the bank’s president from 1958 until 1994. He also served as the bank’s chairman and trust officer prior to his passing in 2003. 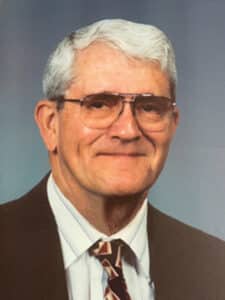 Jellico native Pat McClary began his storied banking career at Chattanooga’s Ridgedale Bank/Hamilton National Bank in 1954, after serving in Korea for the U.S. Army. He was a graduate of Carson Newman College and the Graduate School of Banking at LSU. After two decades, he went back to his hometown to take over as president of Union Bank. Under his leadership, the institution, which would later become UBank, experienced significant growth. McClary retired in 1994, but continued to serve as chairman of the board until 2020. He has served many civic and community service organizations, including the Kiwanis Club, Jellico Community Hospital Chairman of the Board, Dayspring Health Board, and the Gem City Development Corporation, as well as serving as deacon and treasurer of First Baptist Church for many years. 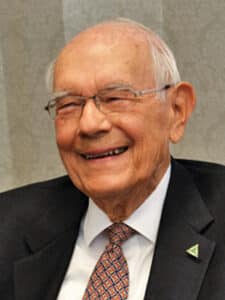 Peoples Bank of the South

John T. “Jack” Reynolds proudly continued the family tradition of serving the people of LaFollette and surrounding area at the Peoples Bank of the South. After leaving the U.S. Army in 1953, Reynolds joined the bank, which his father helped establish in 1917. He was elected assistant cashier in 1958, executive vice president in 1959, and then president in 1963. Reynolds retired as CEO in 2014 and continued to serve as chairman of the board. A pillar of the community, he proudly served numerous leadership positions, including president and treasurer with the Campbell County Shrine Club, and had the Campbell County High School football field named in his honor.