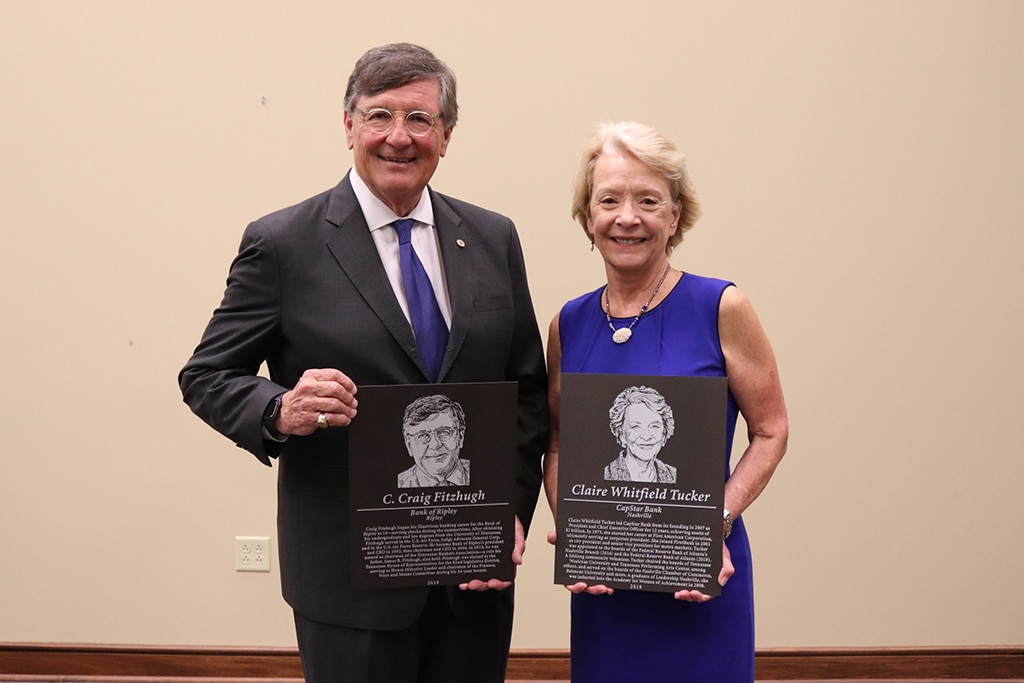 Three Tennessee bankers were honored by the TBA at the Leaders in Banking Excellence ceremony on August 14, 2019. Commemorative plaques highlighting the careers of each of the honorees were unveiled at the TBA’s headquarters building in Nashville. The 2019 inductees are among a distinguished group representing Tennessee bankers past and present who have excelled in the areas of banking, community service, and civic involvement. 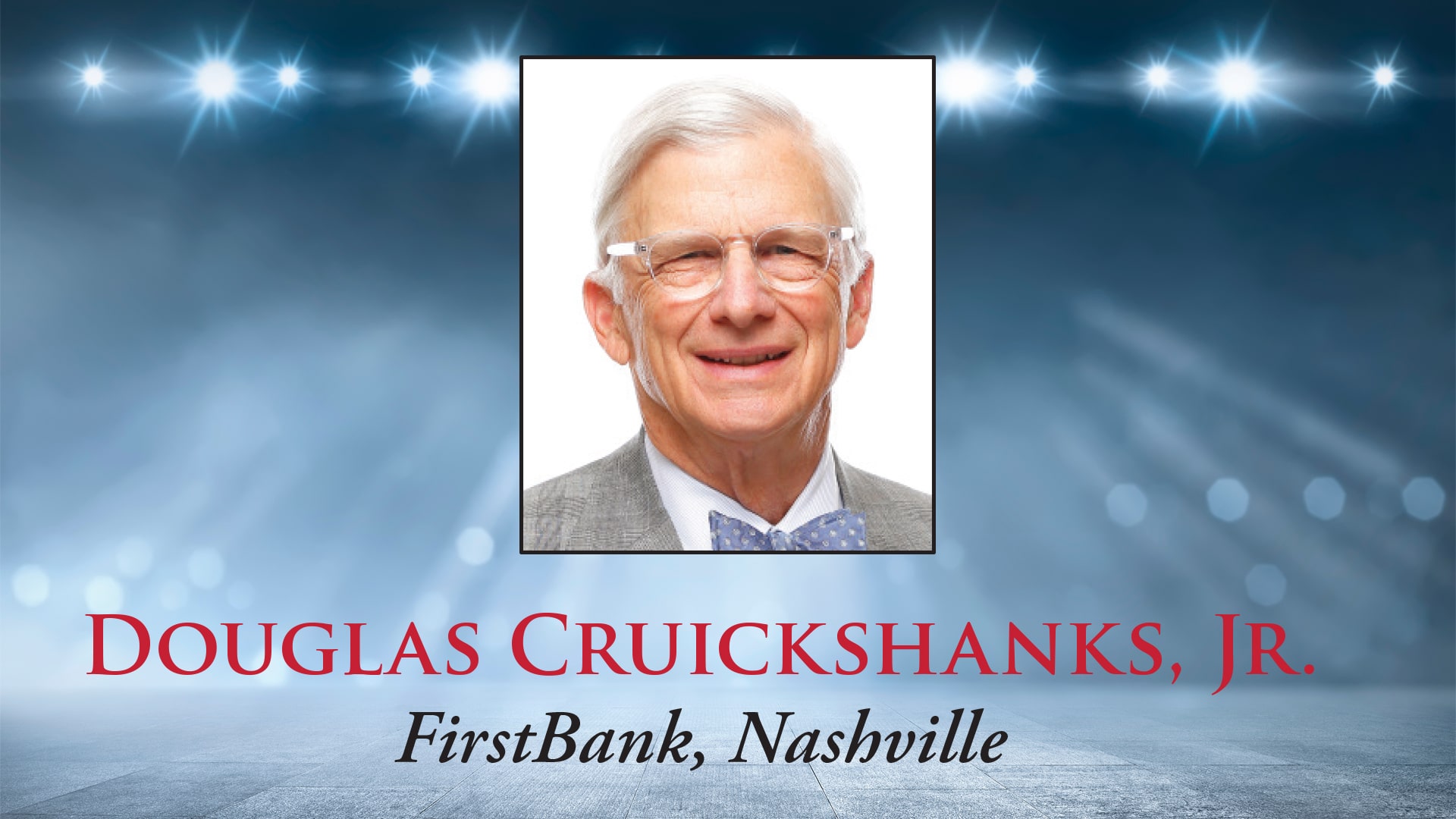 Doug Cruickshanks enjoyed an exemplary career as a banker, starting from his earliest days in his home state of Virginia to helping build community-based FirstBank into a statewide powerhouse. After serving as president of NationsBank of Virginia and other senior roles for Bank of America in California, North Carolina and Tennessee, he joined FirstBank as president and CEO. Under his leadership, FirstBank experienced substantial growth in earnings, assets and market footprint. Cruickshanks was active in the TBA, serving on the Government Relations Committee from 2002-2010.  His volunteer activities included serving on the boards of The Land Trust for Tennessee, Nashville Public Library Foundation, Monroe Carrell Jr. Children’s Hospital, YMCA Middle Tennessee, and The Nashville Opera. 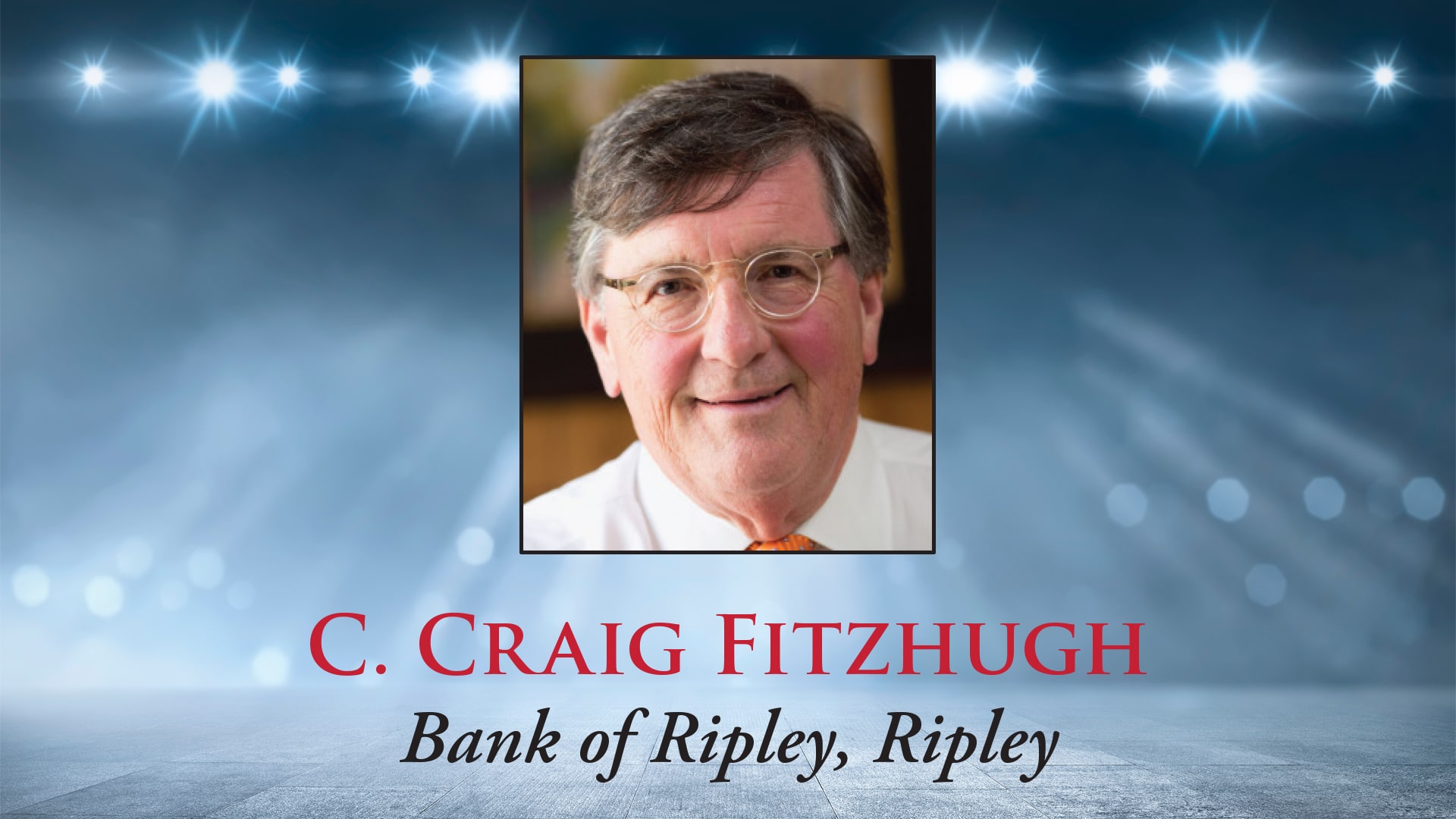 Craig Fitzhugh began his illustrious banking career for the Bank of Ripley at 15—sorting checks during the summertime. After obtaining his undergraduate and law degrees from the University of Tennessee, Fitzhugh served in the U.S. Air Force, Judge Advocate General Corp, and in the U.S. Air Force Reserve. He became Bank of Ripley’s president and CEO in 1992, then chairman and CEO in 2004. In 2010, he was named as chairman of the Tennessee Bankers Association—a role his father, James R. Fitzhugh, also held. Fitzhugh was elected to the Tennessee House of Representatives for the 82nd legislative district, serving as House Minority Leader and chairman of the Finance, Ways and Means Committee during his 24-year tenure. 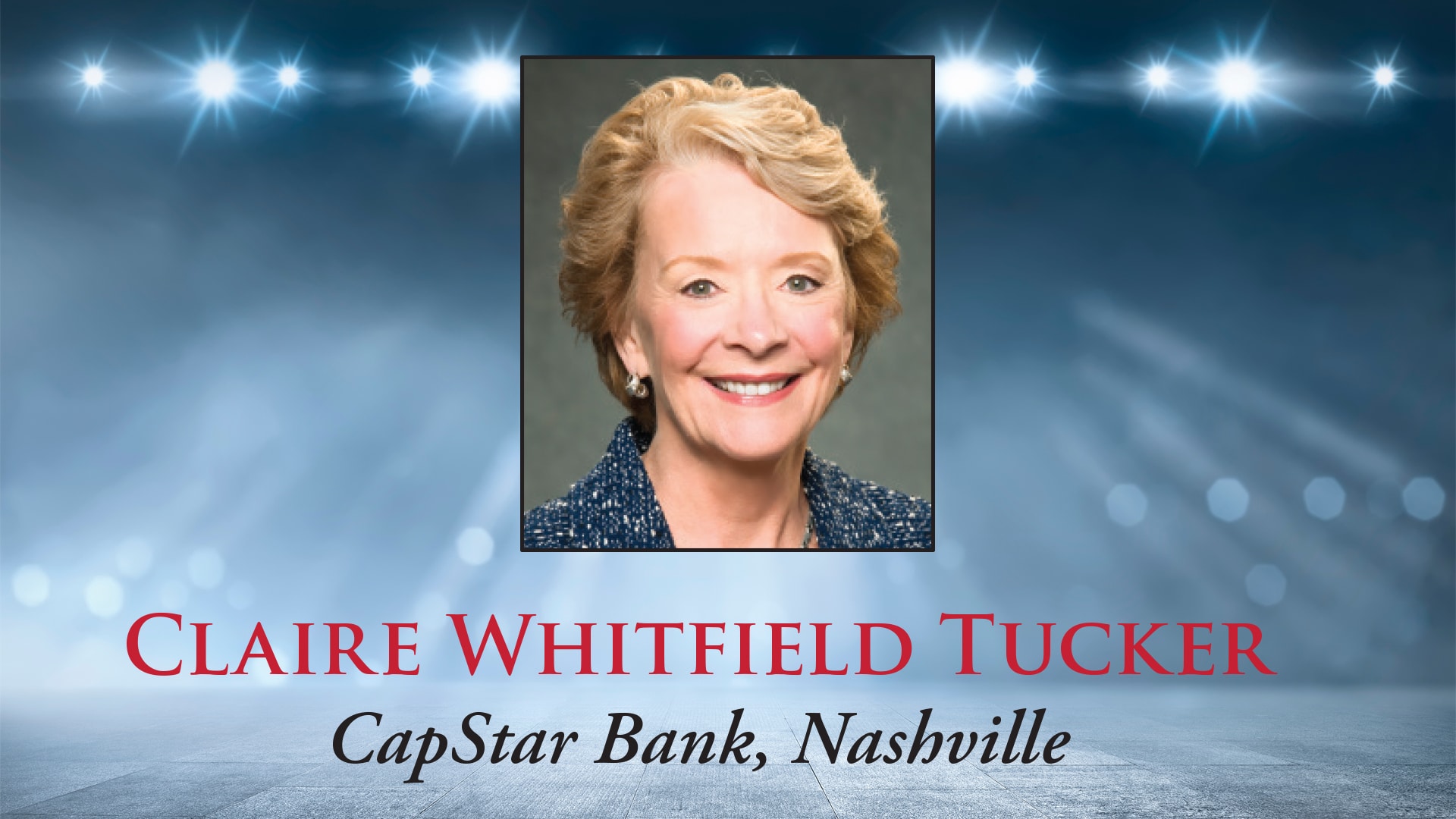 Claire Whitfield Tucker led CapStar Bank from its founding in 2007 as President and Chief Executive Officer for 12 years, achieving assets of $2 billion. In 1975, she started her career at First American Corporation, ultimately serving as corporate president. She joined FirstBank in 2001 as city president and senior vice president for metro markets. Tucker was appointed to the boards of the Federal Reserve Bank of Atlanta's Nashville Branch (2016) and the Federal Reserve Bank of Atlanta (2019). A lifelong community volunteer, Tucker chaired the boards of Tennessee Wesleyan University and Tennessee Performing Arts Center, among others, and served on the boards of the Nashville Entrepreneur Center, Belmont University and more. A graduate of Leadership Nashville, she was inducted into the Academy for Women of Achievement in 2008.