If there is one thing I have learned in my time working for the banking industry, it’s that banks are responsive and adaptive to changing times. I’ve seen this time and time again as our members have adapted, somewhat reluctantly, to the increased regulatory demands we’ve encountered post-Dodd Frank, changes in consumer habits and desires, and the heightened merger and acquisition activity that has occurred.

Banks are also frequently confronted with adapting to new technology that could bring many benefits to them and how they serve their customers. Two legislative efforts at the state level this year highlight this—authorization of remote online notarization and recognition of blockchain technology and smart contracts in Tennessee. 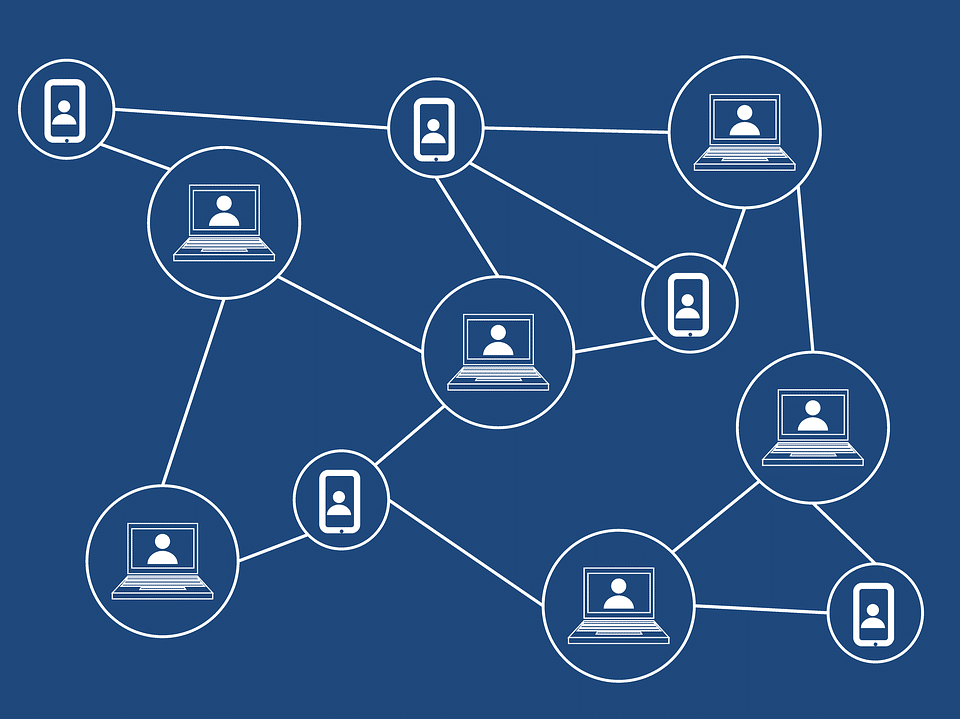 Labeled as one of the next “big” technologies to disrupt legal processes is remote notarization. However, before this technology can be used in a state, it first must be authorized by state law. A handful of states have already passed laws allowing for this, and the Tennessee General Assembly will this year vote on whether it should be allowed in our state.

At its most basic level, remote notarization enables a signer to have a document notarized remotely using two-way web conferencing technology and digital signatures. State laws vary on the details of how this can be used and by whom. Tennessee’s legislation, after TBA and other interested groups negotiated specific terms, will allow remote notarizations if the notary is commissioned as an “online notary” by the secretary of state and is physically present in Tennessee when the notarization occurs. Importantly, it would not require other nexus provisions originally proposed, including that the document being signed relate to real estate located in Tennessee or an agreement performable within the state.

For banks, this means once the remote notarization law takes effect, it will be easier, safer, and more efficient to serve customers who may not be physically present in the state. It will also allow Tennessee banks to remain competitive with online financial services providers and complete an entire mortgage transaction from beginning to end online without ever seeing the customer face-to-face.

The second piece of legislation I mentioned would recognize the legal authority of a signature, record, or contract secured using blockchain technology, thereby validating smart contracts in Tennessee. Although explicit authorization in state law is not necessary for a company to use blockchain or execute smart contracts, proponents of the bill say passage would eliminate any gray area of legal enforceability and let the world know that “Tennessee is open for blockchain business.”

For those unfamiliar with these terms, blockchain technology allows multiple parties to have simultaneous access to a constantly updated digital ledger that cannot be altered (i.e., it is safe from hacking). It is the technology that underpins bitcoin—but to be clear, passing Tennessee’s legislation would not mean recognizing bitcoin as a legitimate form of currency; it would only recognize the technology on which the bitcoin exchange functions.

A smart contract is a computer protocol intended to digitally facilitate, verify, or enforce the negotiation or performance of a contract. Smart contracts are created on blockchain technology and are self-executing agreements that can be used to exchange anything of value. They function on an if-then set of terms and conditions which are coded into the agreements.

As blockchain enthusiasts believe, it can be used as a secure and efficient alternative to time-consuming and expensive banking processes by decreasing the number of participants involved in transactions, thus saving time and money.

At the time of publication, it seems likely General Assembly members will welcome remote notarization to Tennessee, but some confusion surrounds blockchain technology and smart contracts. Once members become more familiar with these concepts—and with their growing reputation and popularity, it’s inevitable that they will—they will likely embrace them as well. I would encourage bankers to do the same. As Henry Ford once said, “If you always do what you’ve always done, you’ll always get what you’ve always got.”