The first session of the 111th General Assembly convened on January 8, 2019, with a new Governor being inaugurated January 19. At the forefront of Governor Bill Lee’s agenda will be presenting and passing a balanced budget for the upcoming fiscal year—the only piece of legislation that is constitutionally required to be passed annually.

With all Commissioners of state departments now announced, including the reappointment of Greg Gonzales at the Department of Financial Institutions, Governor Lee will begin working closely with the heads of the 22 state agencies to develop and promote legislative priorities. 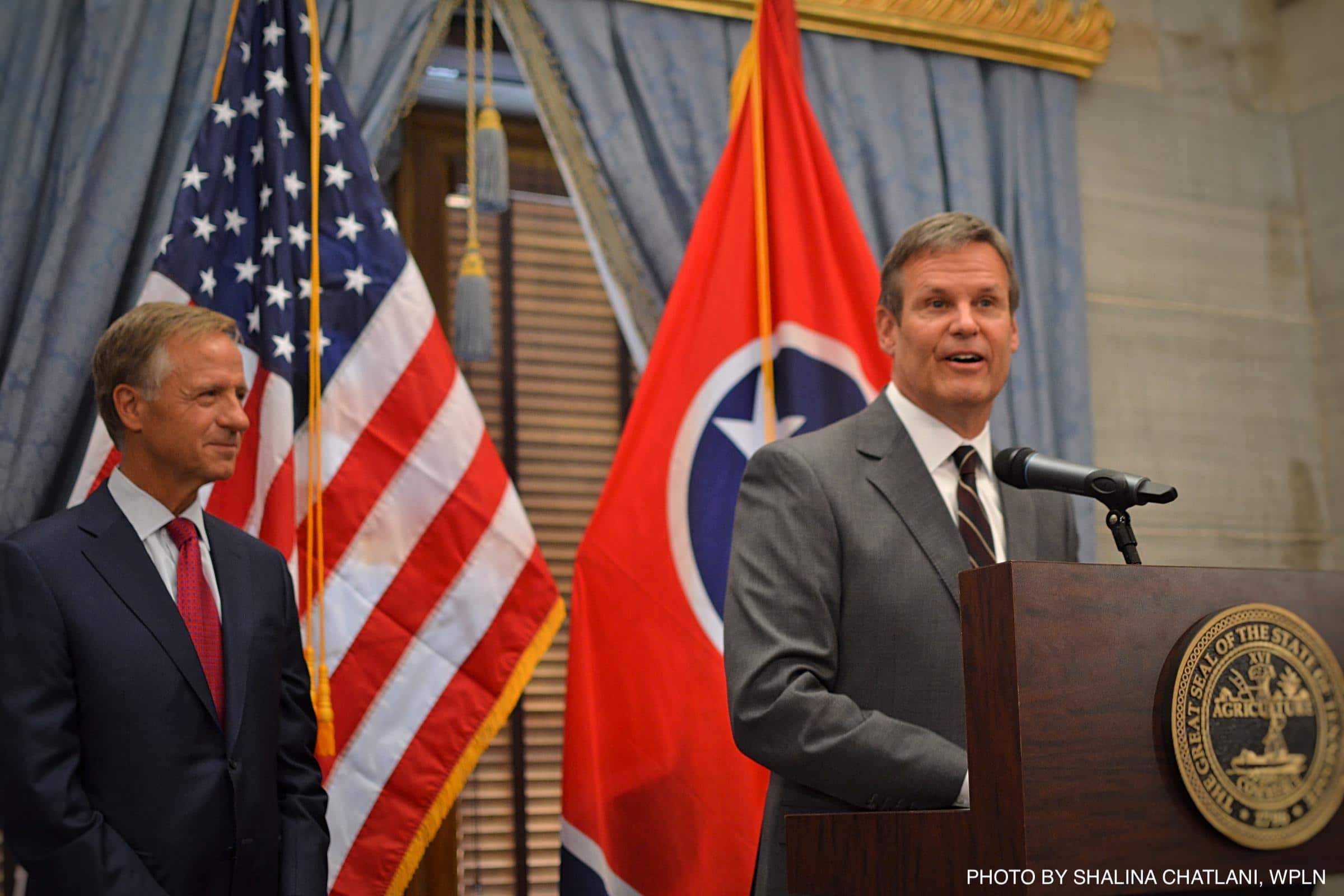 Those priorities will need to obtain approval by the General Assembly and overseeing the chambers are Randy McNally, who was re-elected by his peers as Lt. Governor and Speaker of the Senate, and Glen Casada, who was elected as Speaker of the House. More importantly, however, for Governor Lee, will be the newly elected Majority Leaders of both chambers, whose primary roles are overseeing the administration’s legislative agenda.

The Senate GOP caucus elected Jack Johnson (Franklin) as Majority Leader, who previously served as Chair of the Commerce Committee. Representative William Lamberth (Portland) was elected by his House Republican peers to serve as their Majority Leader.

Although a new administration and leadership in the General Assembly will mean new priorities and issues to debate, several that have been discussed in past years are expected to resurface, including enhancing Tennessee’s workforce and addressing the opioid crisis. Governor Lee has been outspoken about his support for bringing more opportunities for students to receive career and technical training, which aligns with one of the business industry’s top priorities. Increasing the state’s skilled workforce will not only serve to recruit new business to the state but expand existing ones as well. This will mean banks will see their commercial clients prosper and, therefore, TBA will support the legislative efforts to accomplish this.

Speaker Casada as well as others in leadership are passionate about expanding on past efforts to curb the opioid epidemic that plagues Tennessee. Although not directly related to banking, this epidemic has reached a proportion that leaves no industry immune to its impact and has created a barrier for banks and their customers to hire and retain employees. TBA will therefore be at the table to participate in any discussions on how to address this issue and will support efforts to do so.

On the banking front, TBA will continue to address efforts to combat elder financial exploitation and promote the efforts already being made by banks to protect their elderly customers and educate the public on avoiding scams. TBA will also support legislation to enhance penalties for those who take advantage of the elderly and to increase state funding for the agencies and district attorneys who investigate and prosecute such criminals.

TBA will also pursue legislation to update our state’s trust laws and ensure Tennessee remains a leading trust jurisdiction. With a working committee of trust lawyers and trust officers from banks and trust companies across the state, TBA has identified several technical corrections and updates to present to the General Assembly in 2019.

TBA’s government relations team will also review all bills filed this year—expected to be at least 1,500—and work to support, amend, or defeat any measures that could have an impact on our member banks. With nearly one-third of the House and Senate consisting of new members, our time will also be spent educating them about seemingly positive legislation that would have unintended consequences on banks, their customers, or the communities they serve.

Your involvement in the legislative process and outreach to your legislators advocating to support or oppose banking-related bills is critical in maintaining our continued success on Capitol Hill.

I encourage you to stay-up-to-date with our legislative efforts by reading our weekly newsletter, This Week , and, for more in-depth coverage of the issues, participate in our bi-weekly conference calls, held every other Friday during session beginning Jan. 11. Email me for details.

Finally, please join us the evening before Credit Conference for Legislative Reception on February 4. This event provides a great opportunity for bankers to reinforce their relationships with elected officials and get to know new members and members from other areas of the state.