As we near the start of the second session of the 111th General Assembly on January 14, 2020, I am cautiously optimistic that we will have yet another successful session. TBA’s government relations team will return to Capitol Hill prepared to tackle several issues on the horizon—updating the state’s banking laws, further enhancing our trust laws, and ensuring the homestead exemption is not significantly increased. 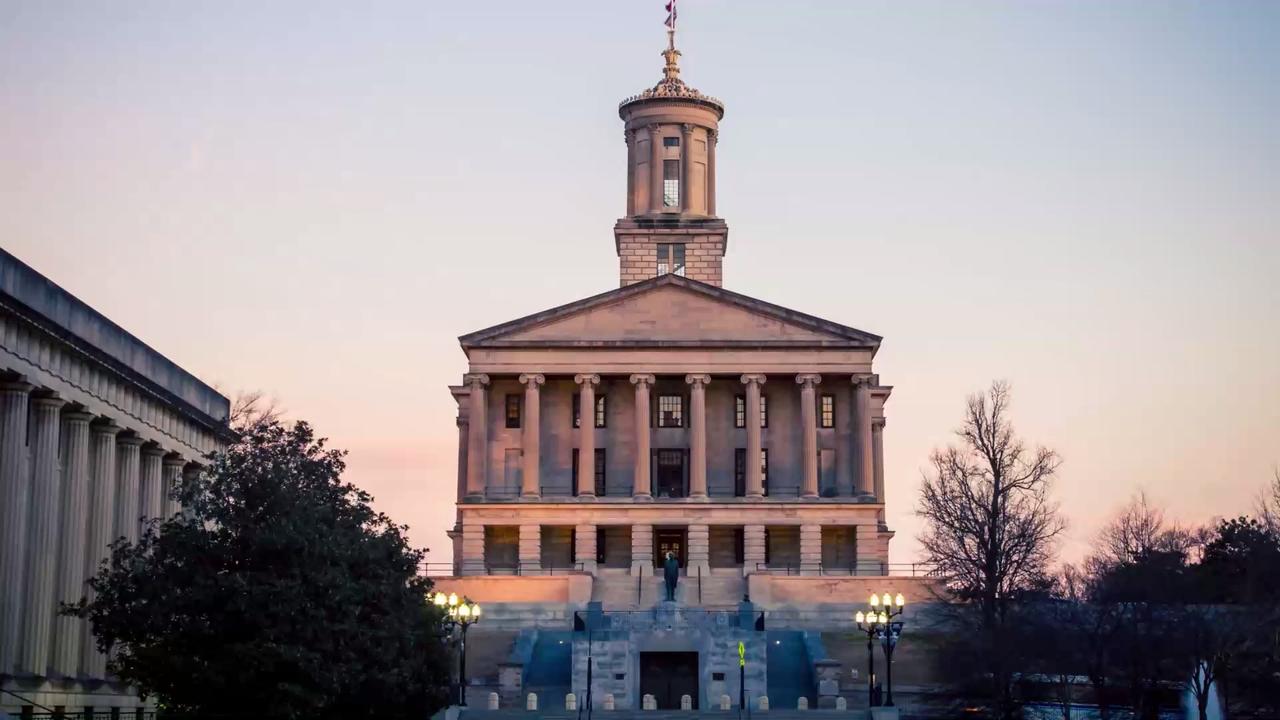 TBA’s advocacy efforts don’t start and stop with the legislative session. During the off-session months, rarely did a week pass that we were not talking face-to-face with a state legislator—whether in district with their local banker or in Nashville at TBA or another legislative event—discussing issues we expect to contend with in 2020. These conversations outside of the pressure of the legislative session offer an ideal time to drill down into details of our issues and make sure they understand not only what our position is, but also why.

At the top of our legislative agenda is amending our state’s banking laws. Thanks to an involved group of bank lawyers—both in-house and outside counsel—we will push legislation that updates and amends some of Tennessee’s banking-related laws. Some of those laws haven’t been revised in more than 30 years.

Although we are still in the process of drafting the legislation, several of the changes we plan to pursue will streamline the requirements around mergers and acquisitions, and will repeal outdated laws on interstate branching given that federal law has removed all restrictions on.

The legislation will update existing banking laws by removing geographical restrictions on who may serve on a bank’s board and reducing the length of time for how long a bank must retain records of its board and shareholders’ meeting minutes.

We greatly appreciate the input from the bank lawyers who brought these issues to us. We look forward to working on this legislation and further enhancing the strength of Tennessee’s banking industry and the laws that govern it.

Another area that we are committed to focusing on is our trust laws. Over the years, TBA, in partnership with top trust legal experts and Commissioner Greg Gonzales and the Tennessee Department of Financial Institutions, has passed comprehensive and innovative updates to our trust laws. The result is that Tennessee has become a leading jurisdiction for trust business.

Our goal is to preserve Tennessee’s status as a preeminent trust jurisdiction. To do so, we annually review our laws and compare them to other states. This year is no different. TBA’s ad hoc committee on trust laws met over the summer and began crafting legislation to make meaningful changes. Although still in process, we expect this legislation will further improve our trust laws and bring increased business to Tennessee’s trust industry.

The last priority issue that we know heading into session is continuing to oppose efforts to significantly increase the state’s homestead exemption. Last session, the Tennessee Home Builders Association brought legislation that originally called for an increase in the exemption from $5,000 per person to $1 million. Although we strongly opposed such a significant increase, we recognized that there was strong sentiment among legislators to look at a reasonable increase. After pulling data regarding the average Tennessee home value and household income and the homestead exemptions in surrounding states, we determined an increase up to $35,000 was reasonable and justified.

After significant push back from TBA and other groups in opposition to a drastic increase, the House Judiciary Committee adopted our amendment for an increase to $35,000. Upon its adoption, however, the House sponsor asked that bill be deferred until 2020.

We will continue our support for a reasonable increase in the homestead exemption up to $35,000 and will strongly oppose an increase for any amount above that.

Though we will begin session with these priority issues at the forefront, several other issues will surface in the coming months—most likely ones that could have harmful unintended consequences on the banking industry. We will engage with those issues and continue to keep you informed about them.