New leadership, members on the horizon for General Assembly

Writing my first column as general counsel of TBA is a great honor. I’ve had the privilege of spending the past eight years working for Tennessee banks, and I am excited to now be leading our government relations program.

The TBA has achieved tremendous legislative success over the years because of the strong partnership the Association has with Tennessee bankers. Leveraging the role you play in your community and your relationship with elected officials to enact legislation that assists banks and their customers is the key to our success. My top priorities as General Counsel are to maintain and build on the reputation we have and increase the involvement of bankers in the political process.

This will be critical because the Tennessee political landscape in less than two years will look nothing like it does now. After the elections next year and the new General Assembly convenes in January 2019, it will be a new era in Tennessee politics. 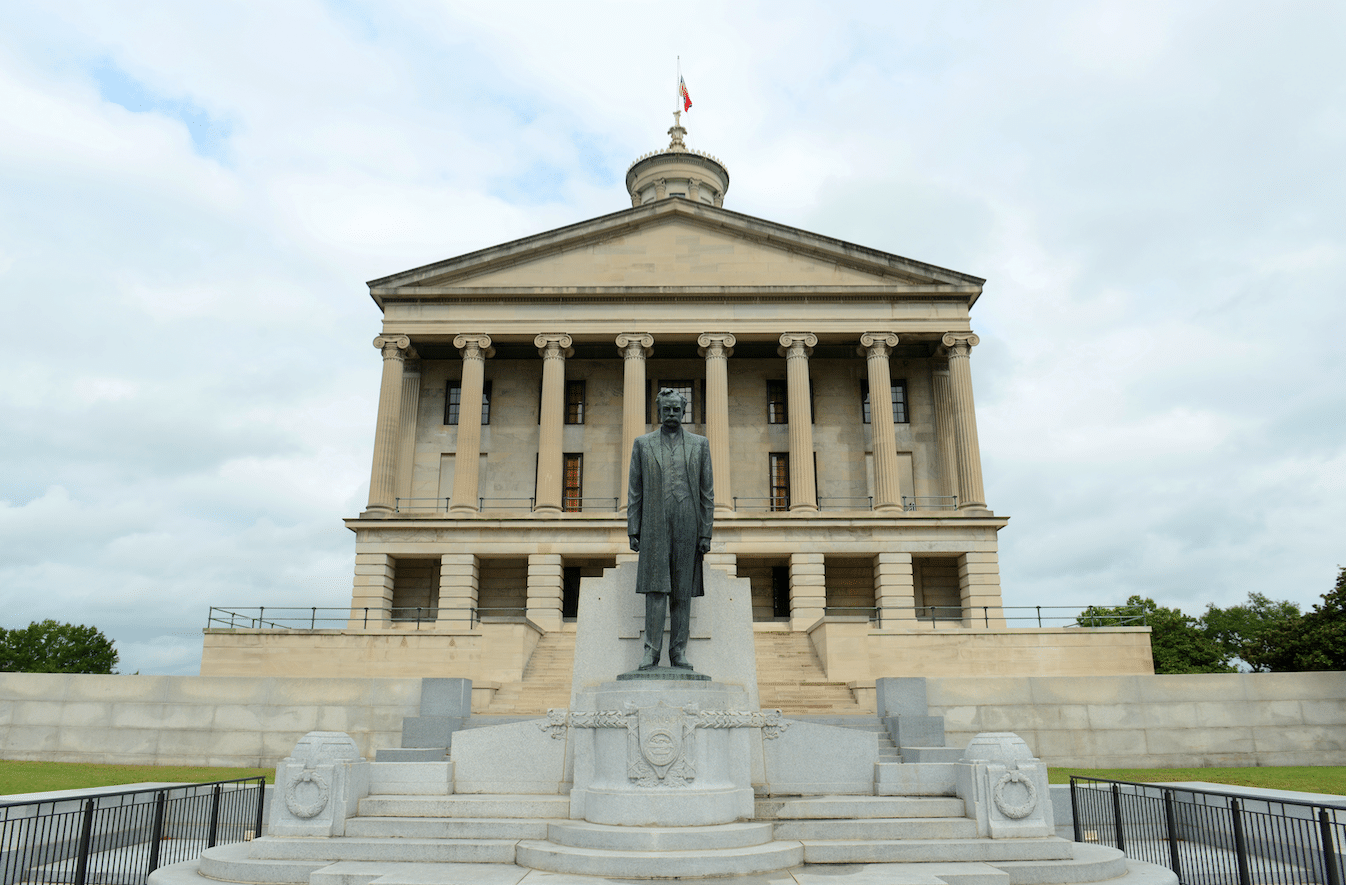 As a bipartisan trade association, we take a very factual approach to the election process and avoid making predictions, but what we already know as “fact” is this: there will be new leadership in the Tennessee General Assembly and at least 15 percent of the members will be freshmen.

In the House, we’ll have a new Speaker and minority leader with Beth Harwell and Craig Fitzhugh, respectively, both running for governor. And 10 other House members have already announced they are either retiring or running for another office.

To put this in perspective, we’re over a year away from the next general election and al- ready know the 2019 General Assembly will begin with 18 new members, at minimum. Past experience tells us there will certainly be more.

In fact, with U.S. Senator Bob Corker retiring and three open Congressional seats, further movement in political seats is inevitable as announcements come from those who seek those positions and then in turn, the ripple effect will continue from others who will seek the seats left vacant by U.S. Senate and House hopefuls.

Will these changing political times affect TBA and the banking industry? Absolutely.

Tennessee—both at the national and state levels—is represented by legislators who are supportive of the banking industry and understand that when banks are not over-regulated, they thrive and their customers and communities they serve benefit as well. To preserve this support we have enjoyed for so long, my goal is to ensure that those leaving office are replaced by equally supportive individuals.

Bankers across the state can help achieve this by first becoming familiar with candidates and elections in your districts and second, letting TBA know who we should support.

Years ago, TBA got out in front in a state senate primary race with several candidates because bankers across the district recommended one candidate. She won. And when we visit with her now, she still mentions that we changed her outlook on that election as she was not feeling like the front runner until our phone call offering support. We could not have done that, nor would we enjoy the great relationship we have with her, had it not been for the input from bankers.

If we can duplicate that early support for candidates during the 2018 elections, we will only maintain the strength and support we have currently with legislators, but we will be even stronger as an industry in Nashville and Washington.

I encourage each banker who lives or works in a district with an open race to familiarize yourself with the candidates, determine who is pro-banking and likely to succeed, and let me know. This will pay dividends in the long run.

I look forward to my new role at TBA. With the best bankers in the country, the future of Tennessee banking is bright, and I look forward to working with you to further strengthen our industry.