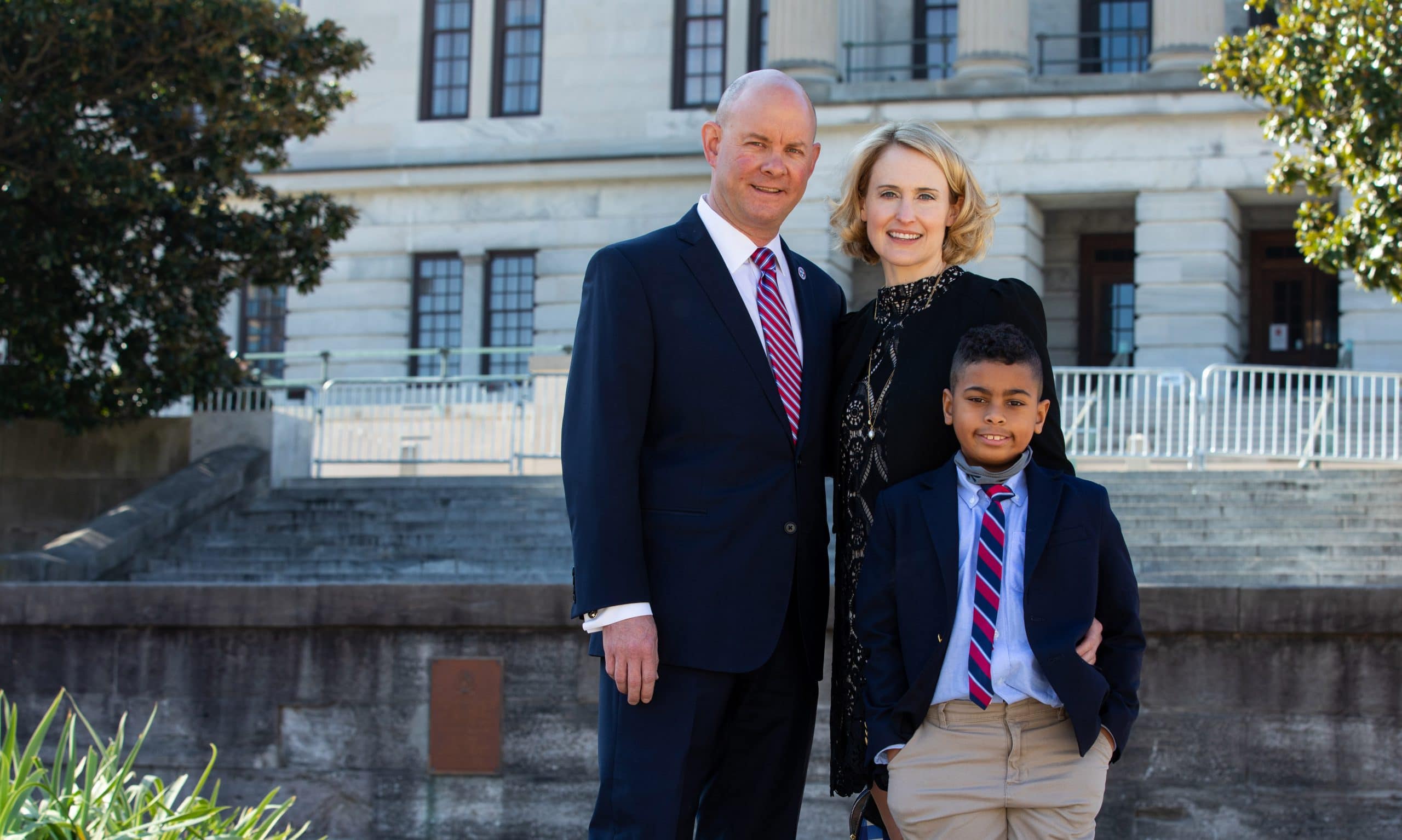 On January 13, 2021, Jason E. Mumpower was sworn in as Tennessee’s 35th Comptroller of the Treasury after being elected during a Joint Convention of the state Senate and House of Representatives. Prior to joining the Comptroller’s Office in 2010, Mumpower served as the State Representative for Sullivan and Johnson Counties for 14 years.

The Office of the Comptroller was created by legislation in 1836, which deemed it was necessary for a state office to ensure that state and local financial integrity was upheld, taxes were properly accounted for, and the proceeds were spent as authorized by the General Assembly. Today, the Comptroller’s Office continues to fulfill its mission “to make government work better” by carrying out these critical financial oversight functions for Tennessee government.

The Office states that its mission is to make government work better. What strategic goals do you have in mind to help further that mission during your term?

Our Office has more than 560 employees, and each of them is committed to our mission and can tell you how they personally contribute to it. I believe we can help accomplish our mission by remaining focused on providing independent audits, objective research, fair and equitable property assessments, and continuing our state’s tradition of conservative fiscal management. It is also important to me that we form positive working relationships with our friends in state and local government entities to improve the way government functions at every level.

The pandemic has left no sectors of our economy untouched—what fiscal impacts have you observed in our local governments as a result?

In some ways, Tennessee’s local governments were well positioned to handle the challenges of the pandemic. Many Tennessee cities and counties experienced year-over-year growth in sales tax collections because citizens were shopping from home and in their local communities. The pandemic also gave our Office an opportunity to continue educating local government officials about fiscal management and the importance of having at least two months of expenses set aside to respond to cash flow challenges. We have encouraged all local governments to follow the Sevens Keys to a Fiscally Well-Managed Government, which you can find at tncot.cc/7keys.

As a native and current resident of Bristol, what opportunities do you see for that region of our state?

Bristol, and the entire Tri-Cities region, is a great place to live, work, and raise a family. Fortunately, the area has become a destination for retirees and people looking to relocate from other states. Bristol’s low cost of living and excellent schools have contributed to a dynamic housing market and strong economy. Our network of excellent community colleges and universities are preparing our workforce for job growth in both new and existing companies. Tennessee’s banks can be a key part of the region’s success by providing lending and capital resources for industries and new residents. 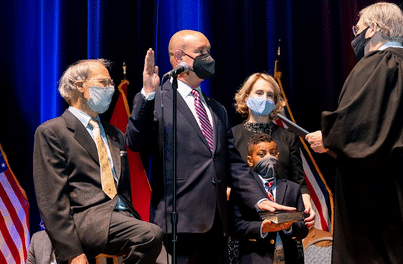 The Office recently announced that since January 2016, the division has uncovered $25.8 million of fraud, waste, and abuse in Tennessee and published 218 reports in that timeframe that have resulted in the indictments of 131 people on 819 separate counts. Was there a shift in policy or resources that led to that milestone, and do you expect to see that trend continue?

One of our Office’s most important responsibilities is to investigate fraud, waste, and abuse in government. Last year, we received nearly 1,100 allegations involving the misuse of government funds and/or property. While the Comptroller’s Office has investigated fraud for many years, we have recently hired additional investigators and devoted more resources to this important function. It is important to me that our investigations not only describe the fraudulent activity but also educate government leaders about the internal controls that can be strengthened or put in place to help prevent future crimes. We also publicize our investigations with the hope that other government entities and groups adopt the same controls to stop fraud before it happens.

You were first elected at age 23 to the Tennessee General Assembly as the State Representative for Sullivan and Johnson counties, an age when many are just beginning to figure out what they want to do in life. What was most appealing to you about serving in the legislature, and looking back, what were some of the challenges or benefits that came from serving at such a young age?

The Tennessee House of Representatives is often referred to as the “The People’s House,” and I have always believed there is strength in its diversity. This diversity not only encompasses gender and race but also age, and the inherent differences among communities in East, Middle, and West Tennessee. I was the youngest member of the House for eight consecutive years, and I was a voice for my generation as our nation entered the internet era. The benefits from this time far outweighed the challenges. As a young man, I was able to fully dedicate myself to serving my constituents and attending nearly every event in my home district. It was a great privilege to represent the people of Upper East Tennessee in our State Capitol, and I am pleased to have an opportunity to work for the good of all Tennesseans today.

In closing, how can bankers across the state help your office to achieve your goals?

Tennessee’s local governments depend on the support and security of our state’s banks. I believe banks are one of our essential partners in preserving the fiscal health of our cities, counties, utility systems, and many other government agencies. We encourage Tennessee bankers to be aware of our state’s laws and rules surrounding the lending of money. Many transactions require local governments to receive approval or file debt reports with the Comptroller’s Office. You can help us make government work better by continuing to provide dependable service, competitive products, and practical advice to local governments.