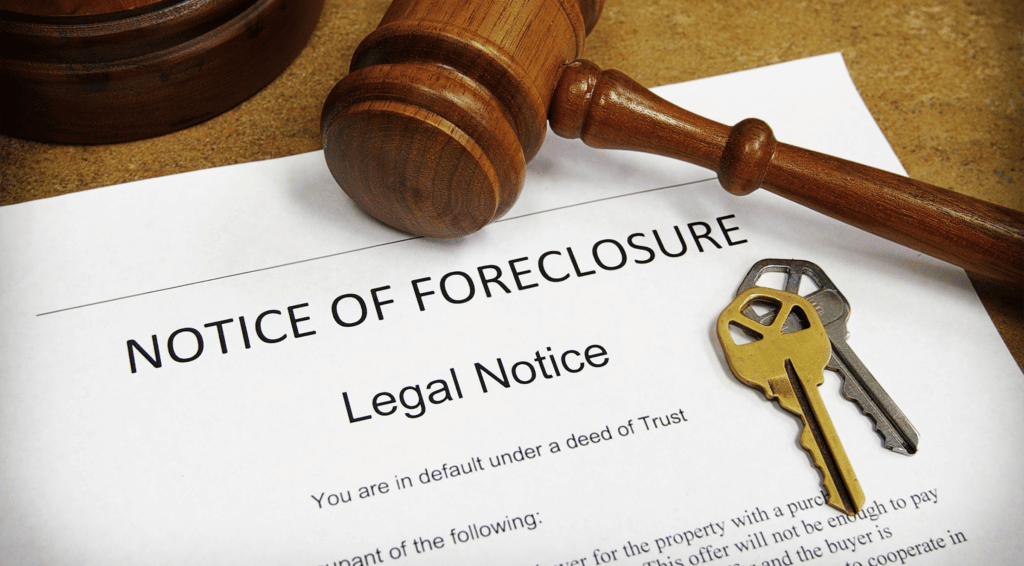 Foreclosures can be a stressful and confusing time for homeowners. Public notices of foreclosures play a critical role in the process. For many years, these notices have been published in […] 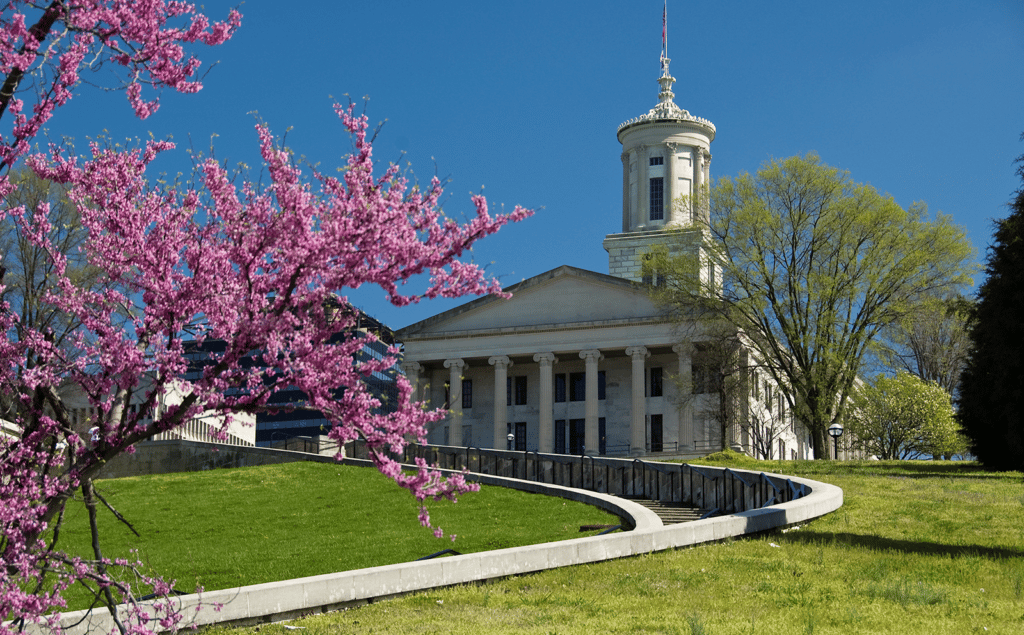 Amy Heaslet, Executive Vice President/General Counsel, Tennessee Bankers Association As the first session of the 113th General Assembly begins in Nashville, I look forward to working with new members in […] 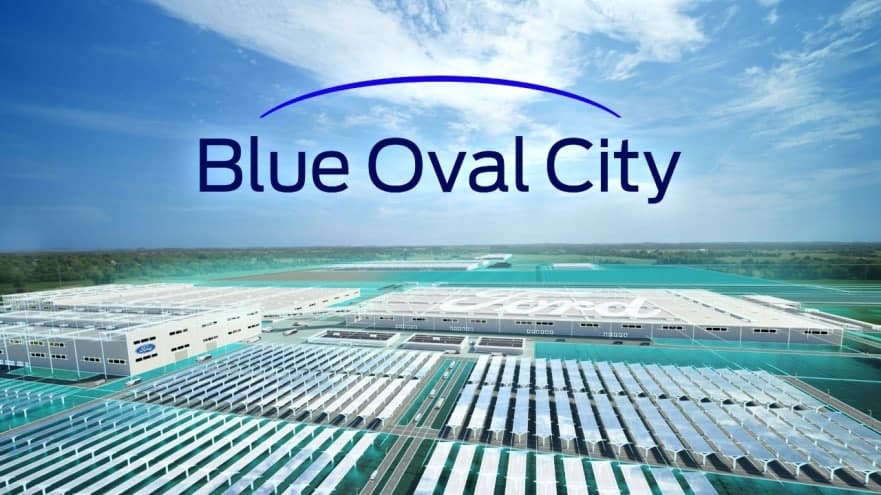 Using a Parker-Dewey Micro-Internship commissioned by the UT Martin Dunagan Chair of Excellence in Banking within the College of Business and Global Affairs, student Cole Hollis worked to prepare a […] 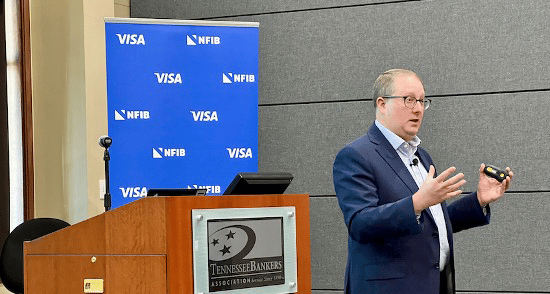 By Colin Barrett, President/CEO, Tennessee Bankers Association At the end of September, the TBA hosted an NFIB/Visa small business roundtable featuring leading industry economists. During one of the presentations, a […] 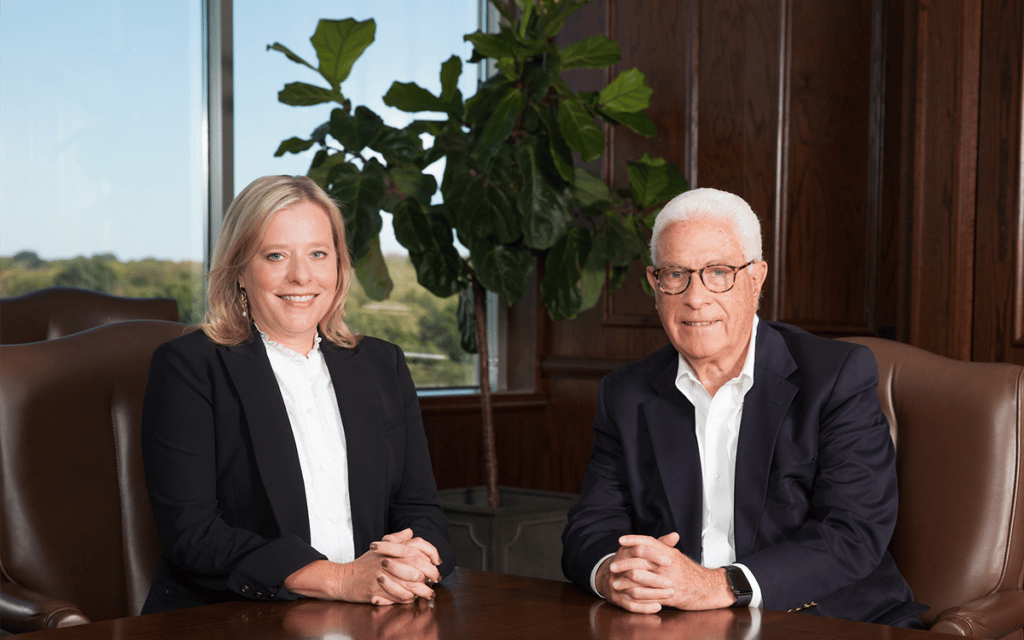 As Tennessee’s trust laws have evolved in recent years, companies have utilized these laws to position themselves as nationwide leaders in the trust industry. We sat down with the executive […] 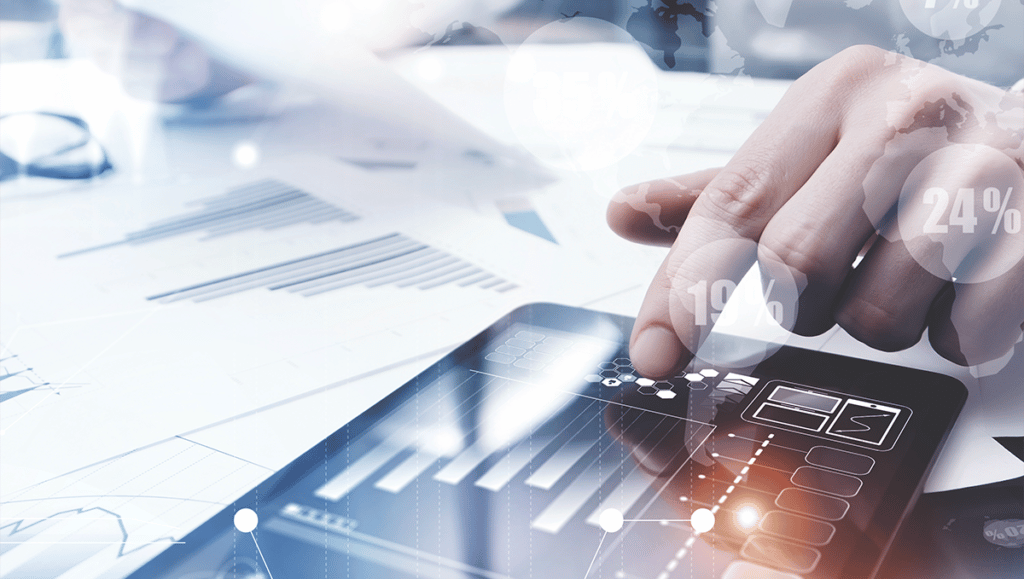 By Melissa Whelan, EVP, Institutional Relationships, BHG Financial There’s no question that the pandemic caused devastating loss throughout the country. But as the world begins to open back up, companies […] 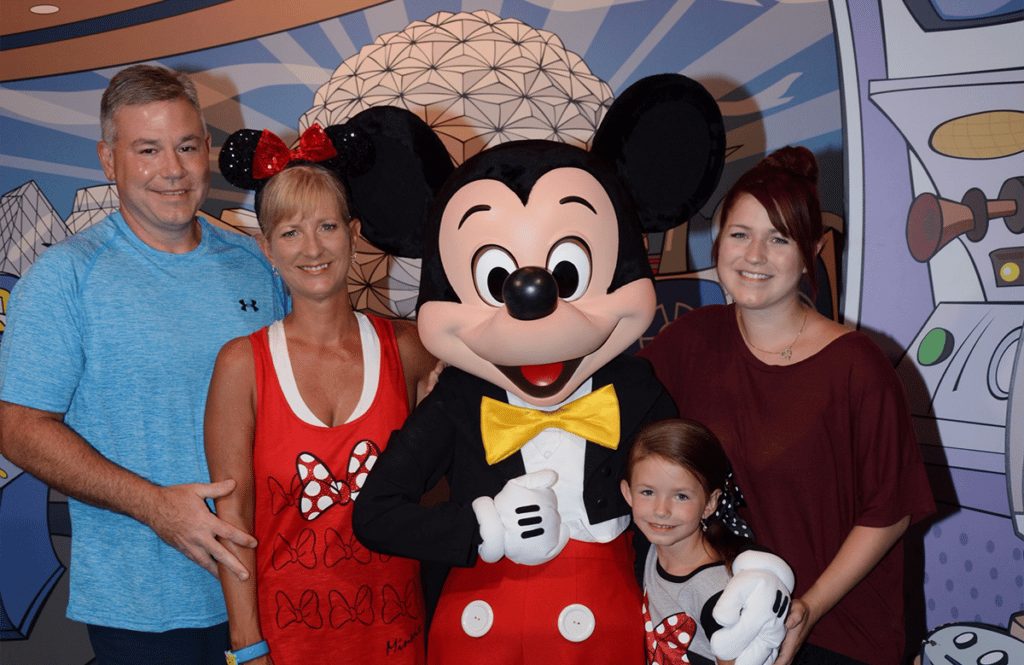 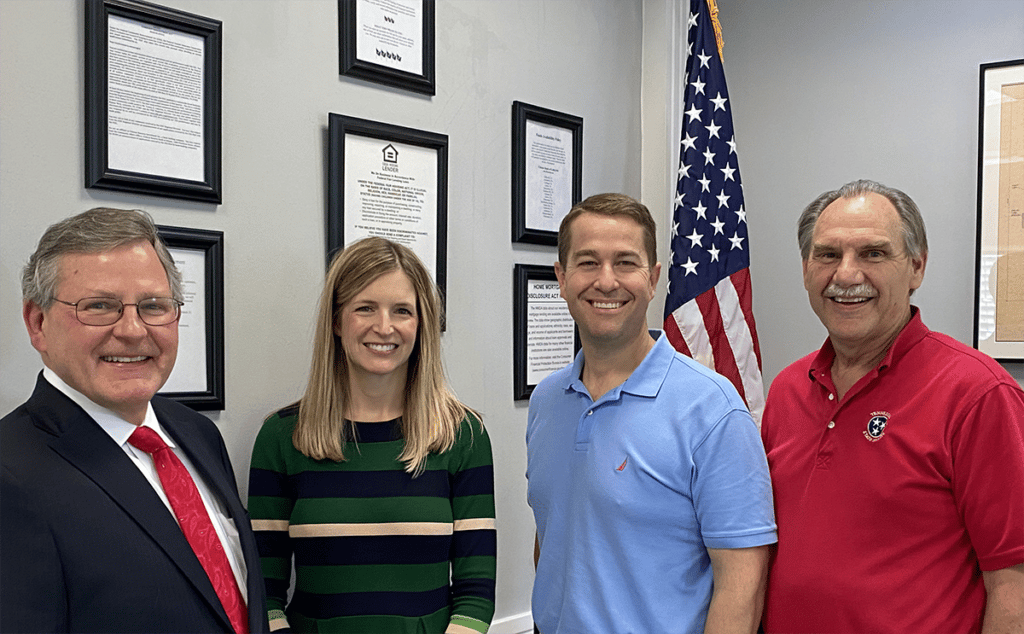 By Amy Heaslet, Executive Vice President/General Counsel, Tennessee Bankers Association Since last January, I’ve had the honor of serving as chairman of the Tennessee Lobbyists Association. Leading an association of […]

A native East Tennessean, Congresswoman Diana Harshbarger was born in Bloomingdale, a small community right outside of Kingsport. She attended East Tennessee State University and graduated from Mercer University College […]